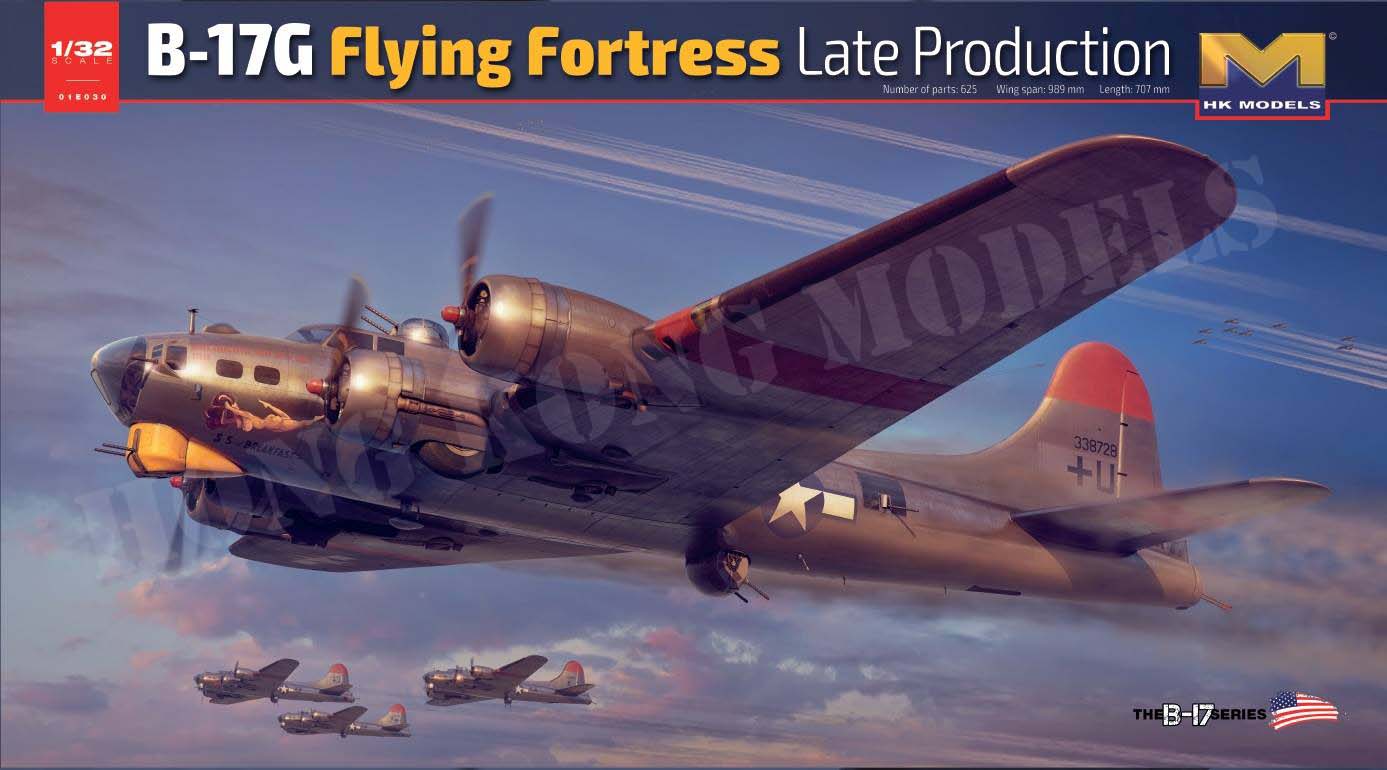 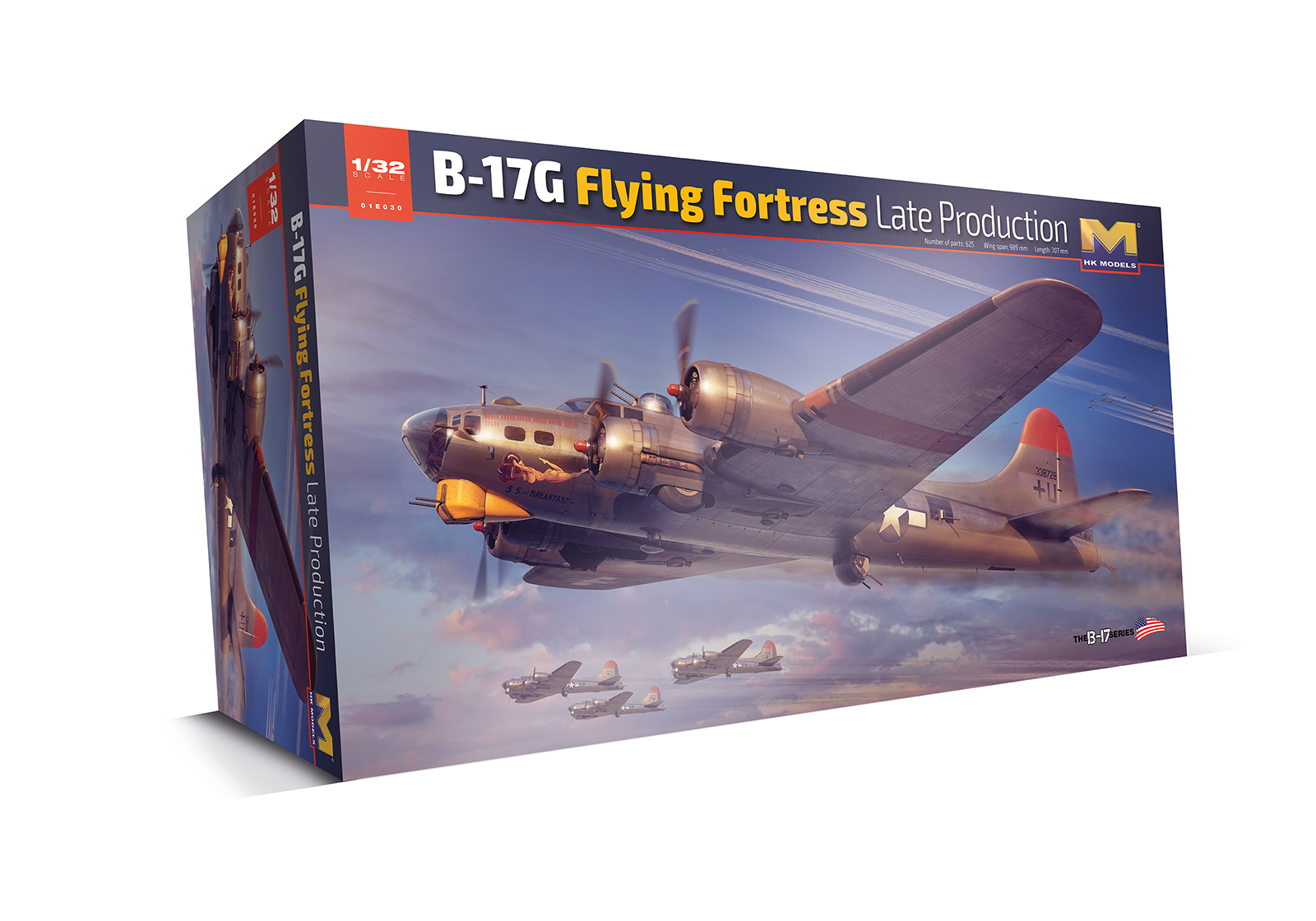 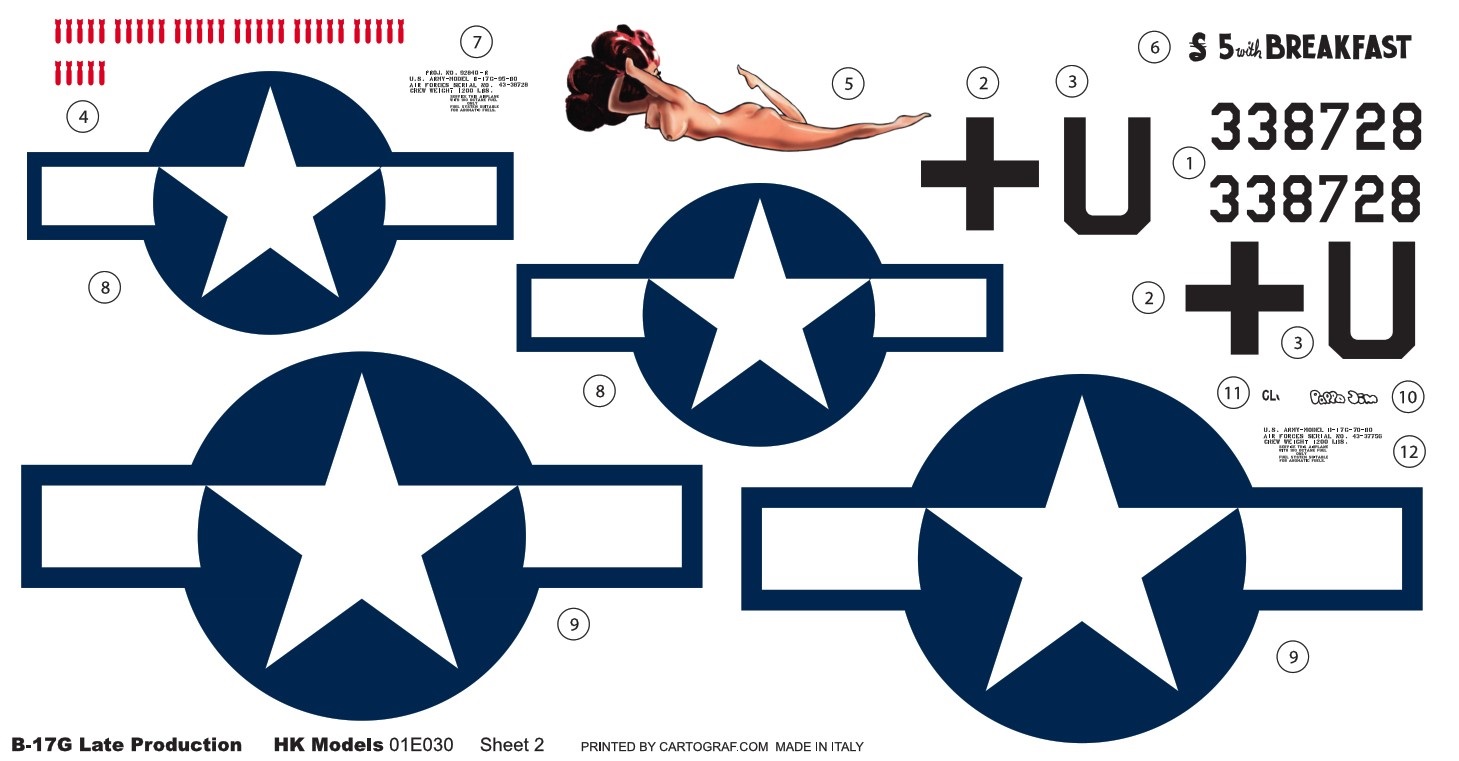 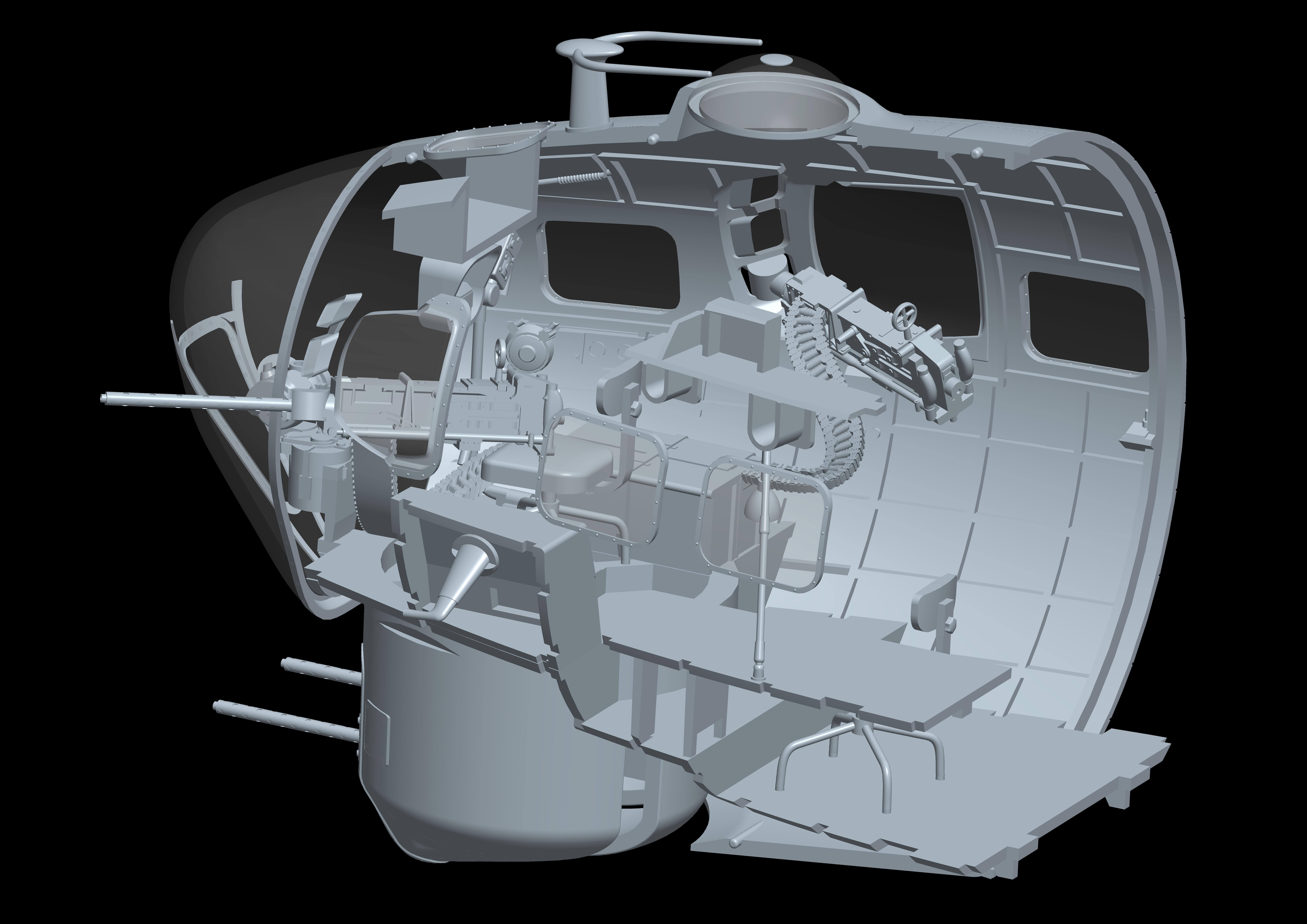 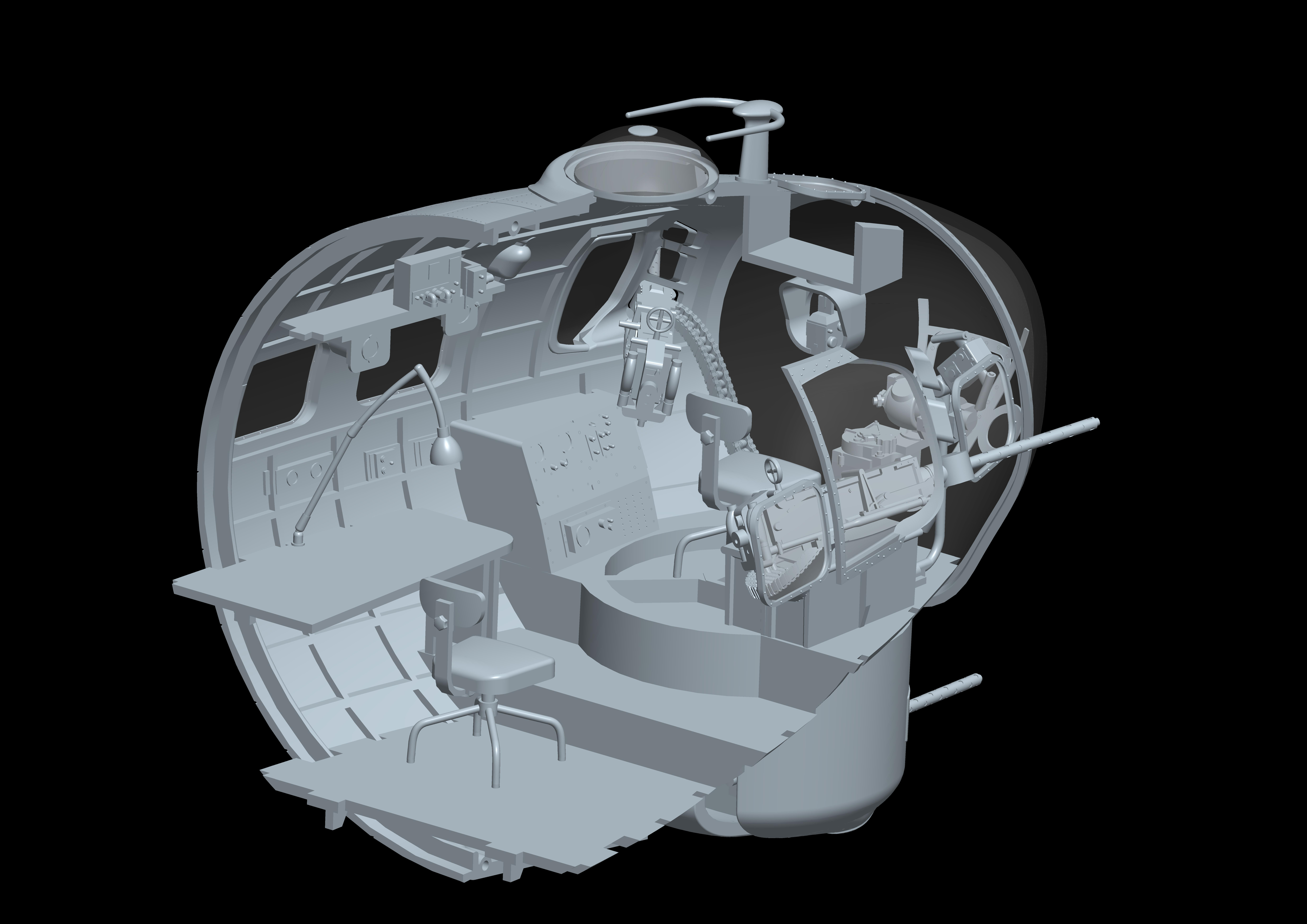 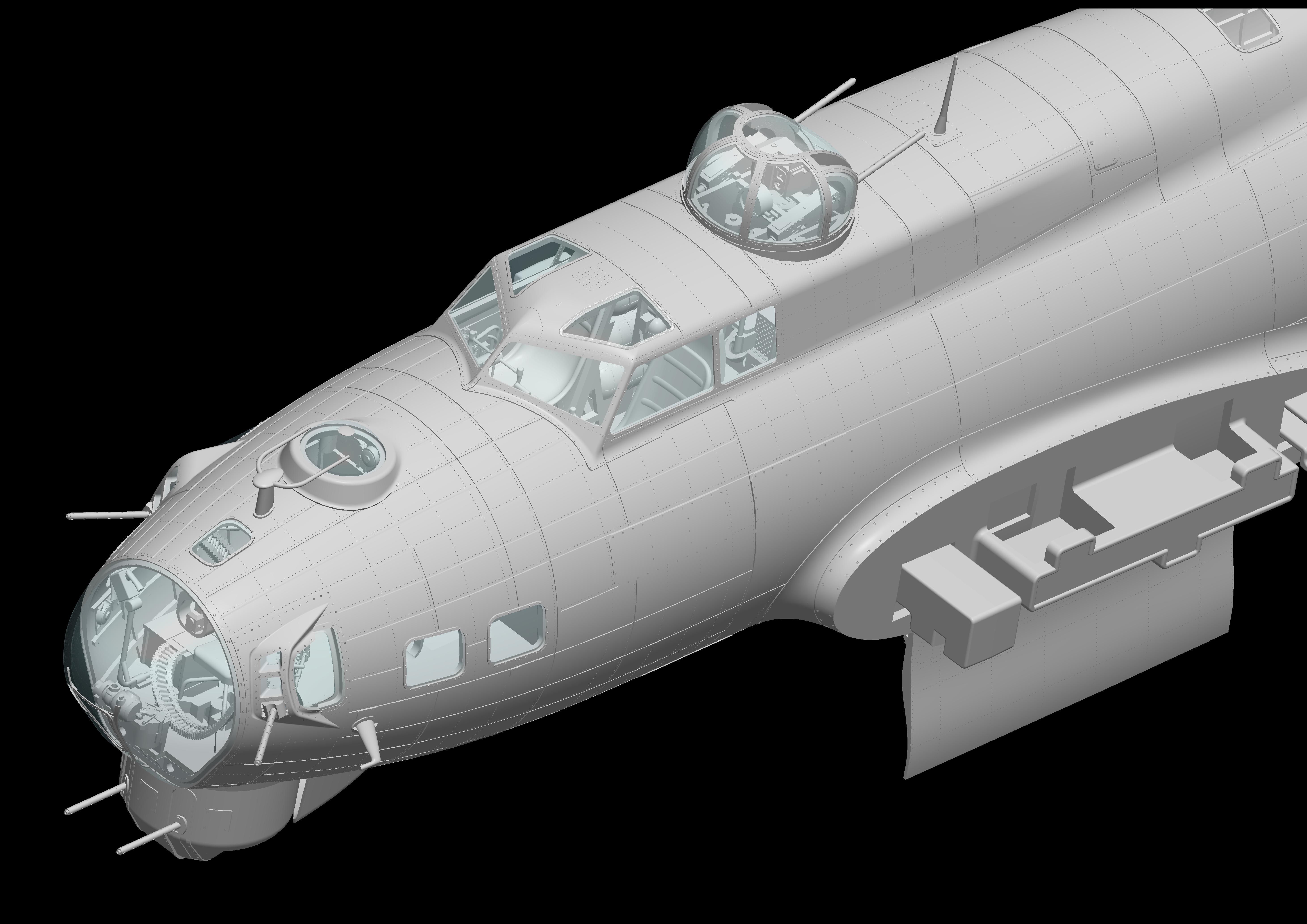 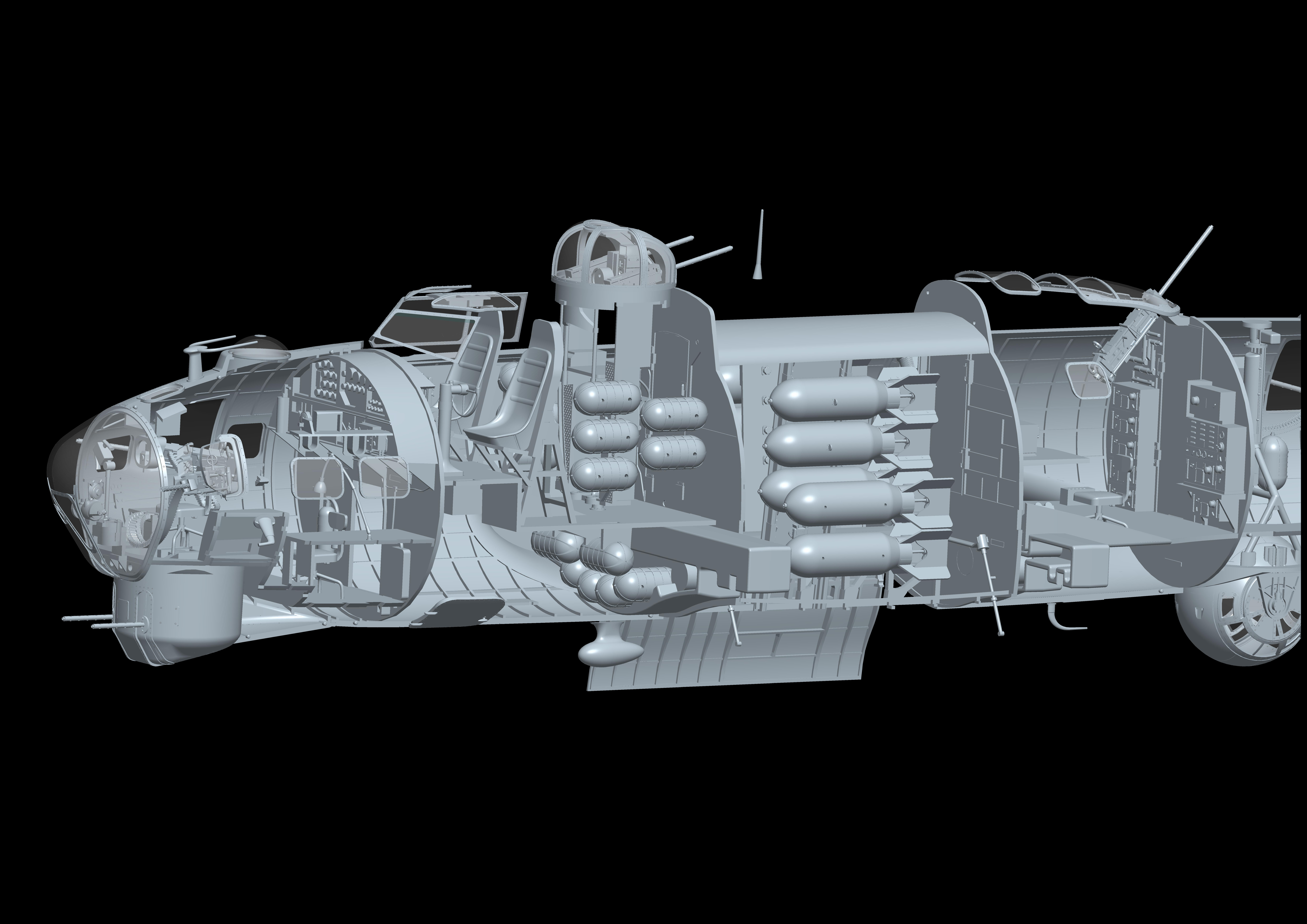 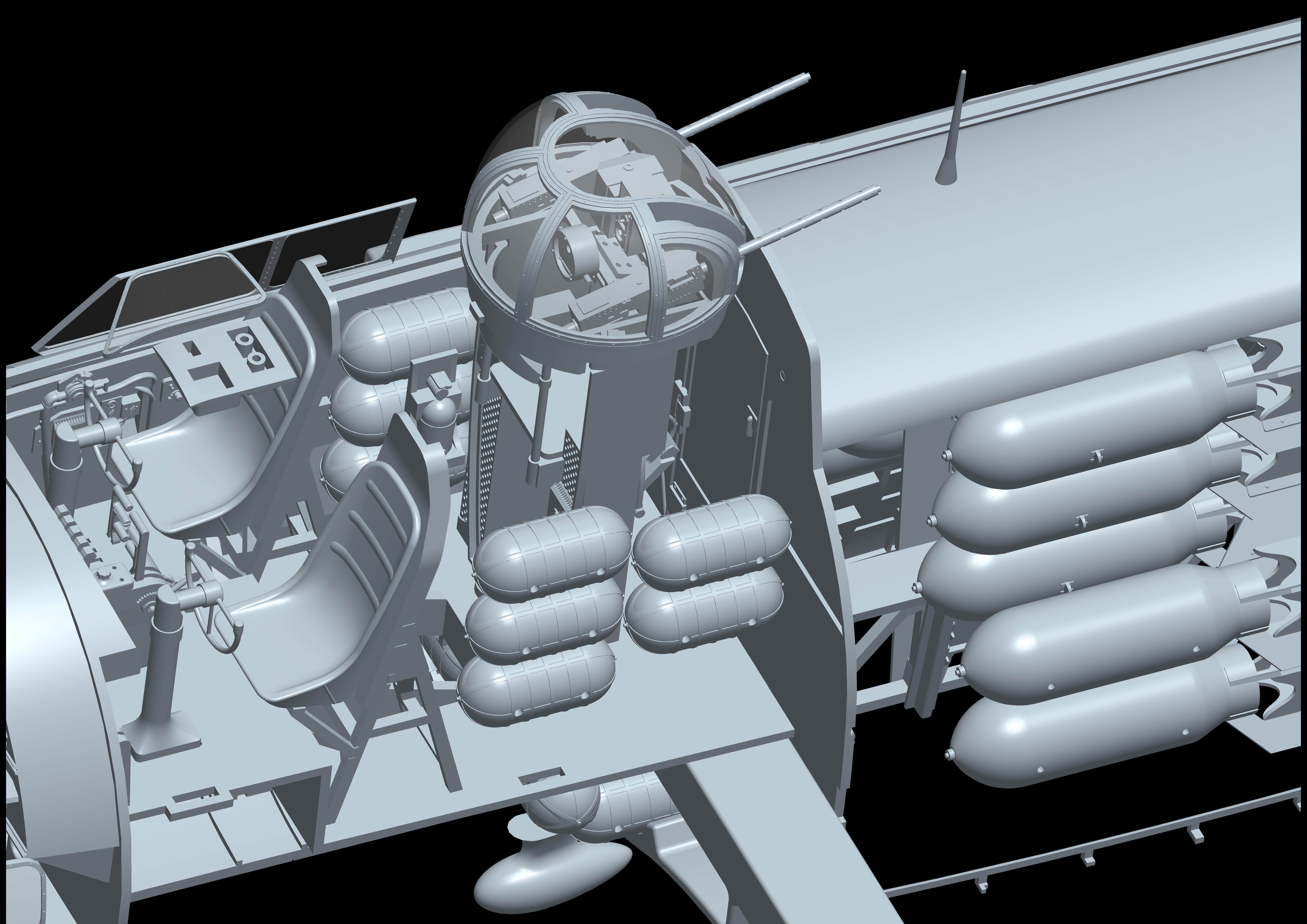 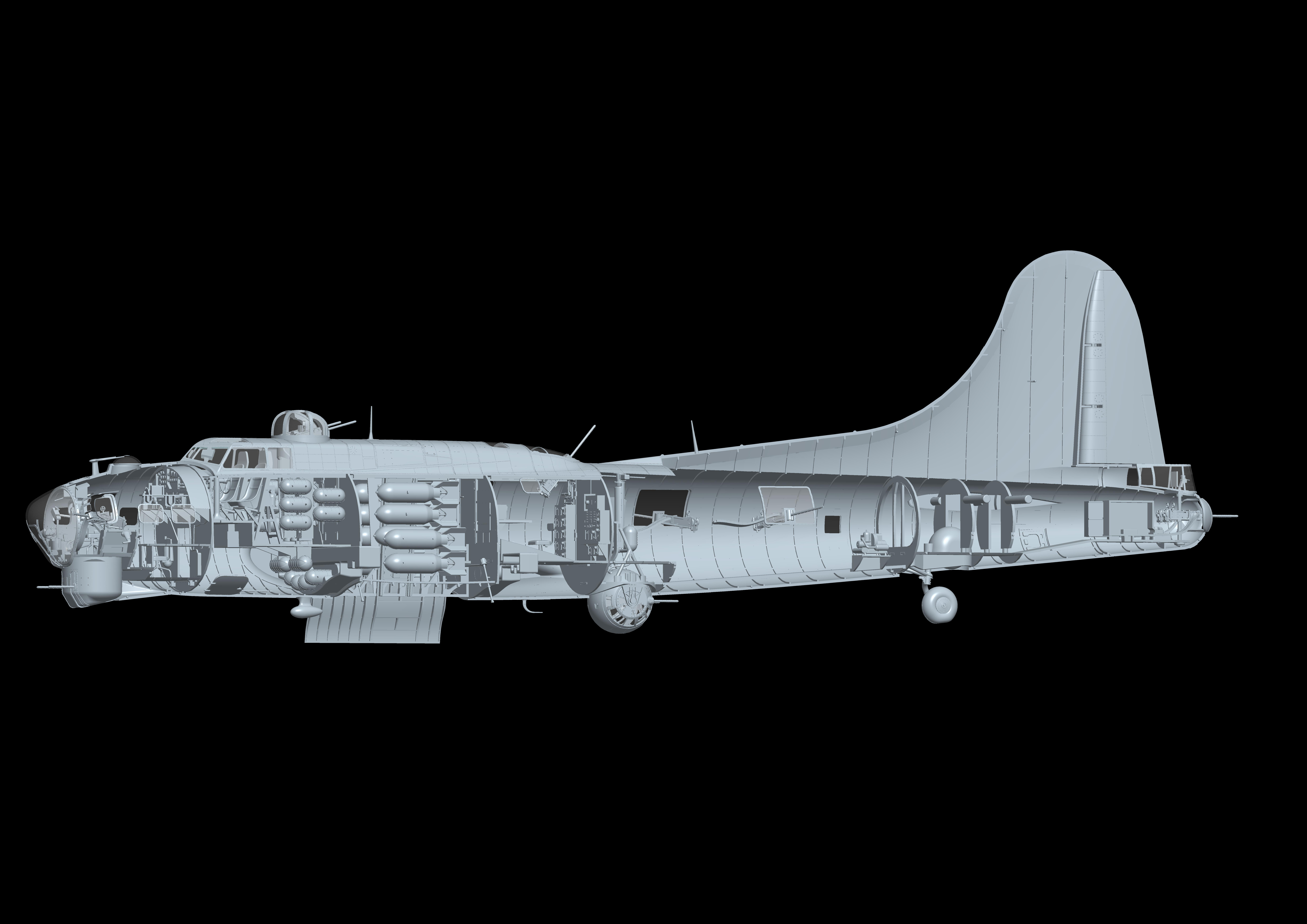 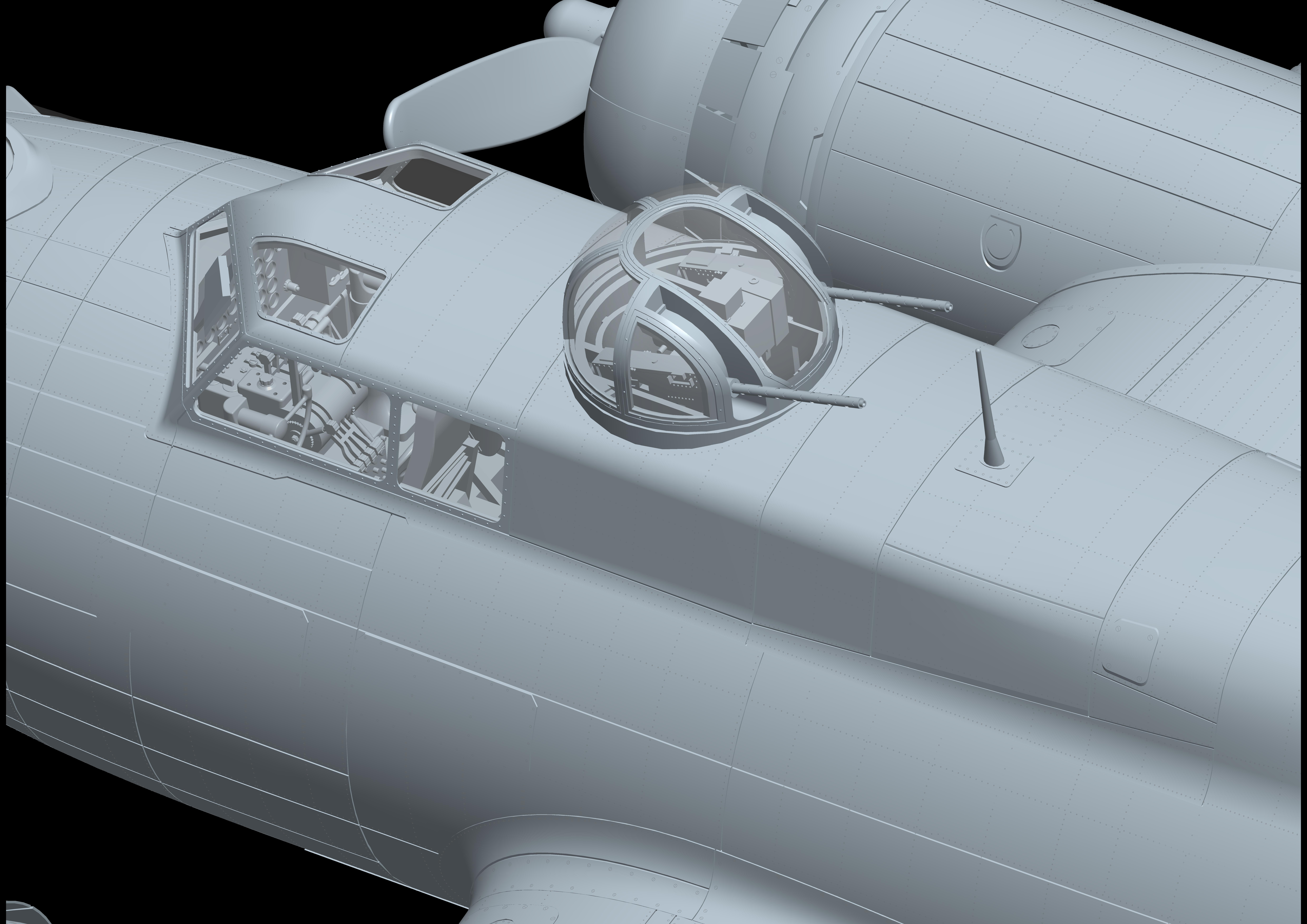 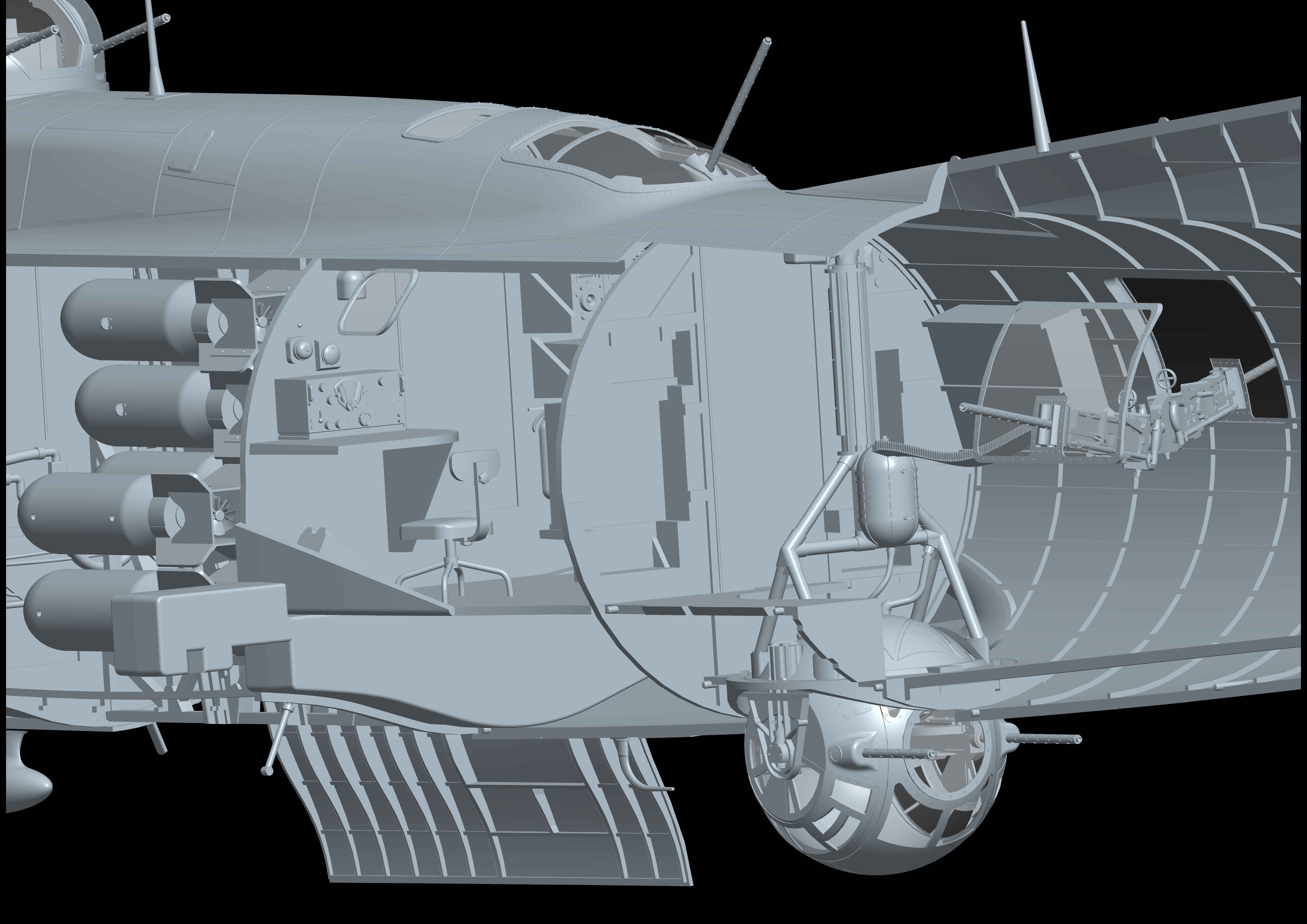 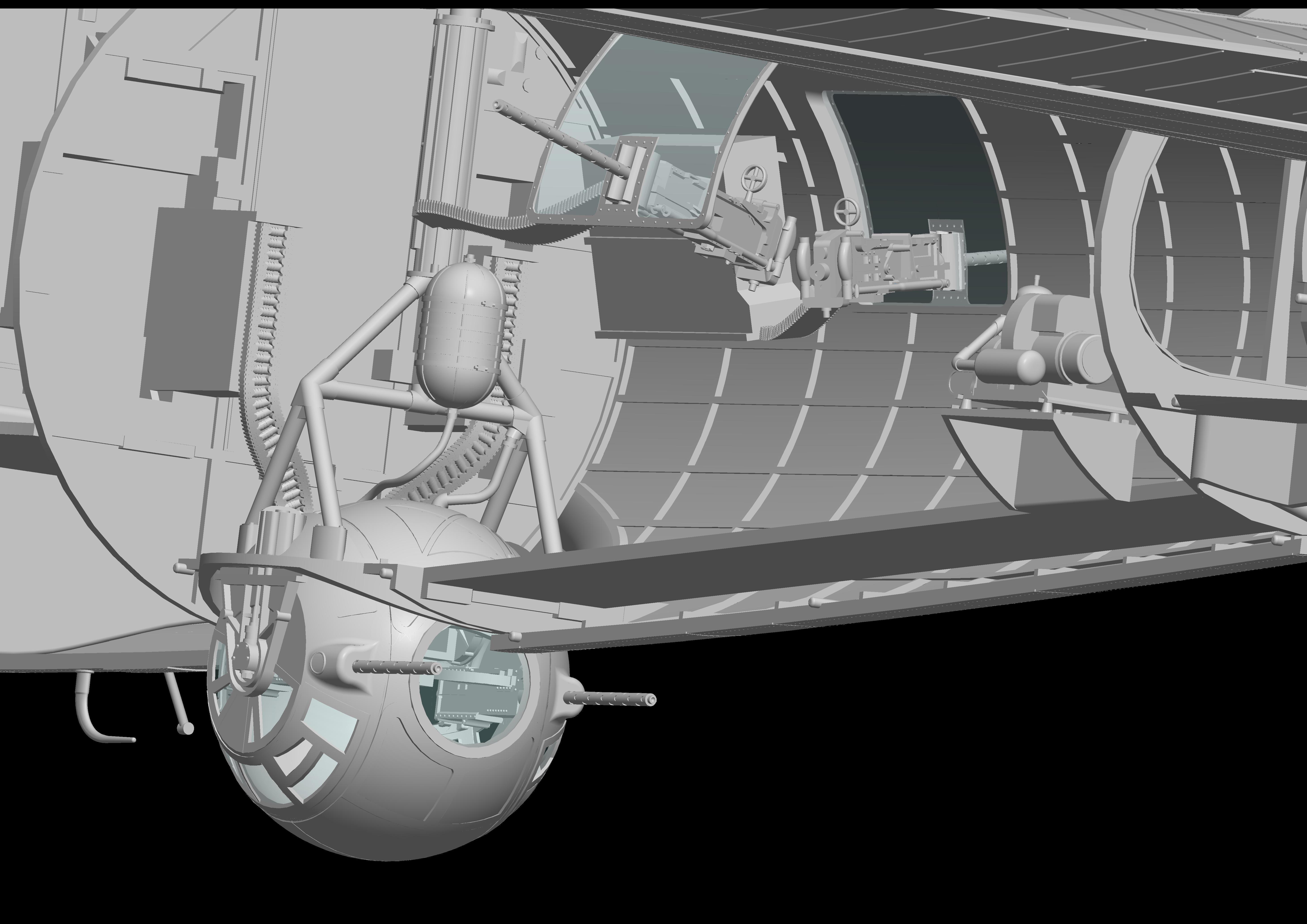 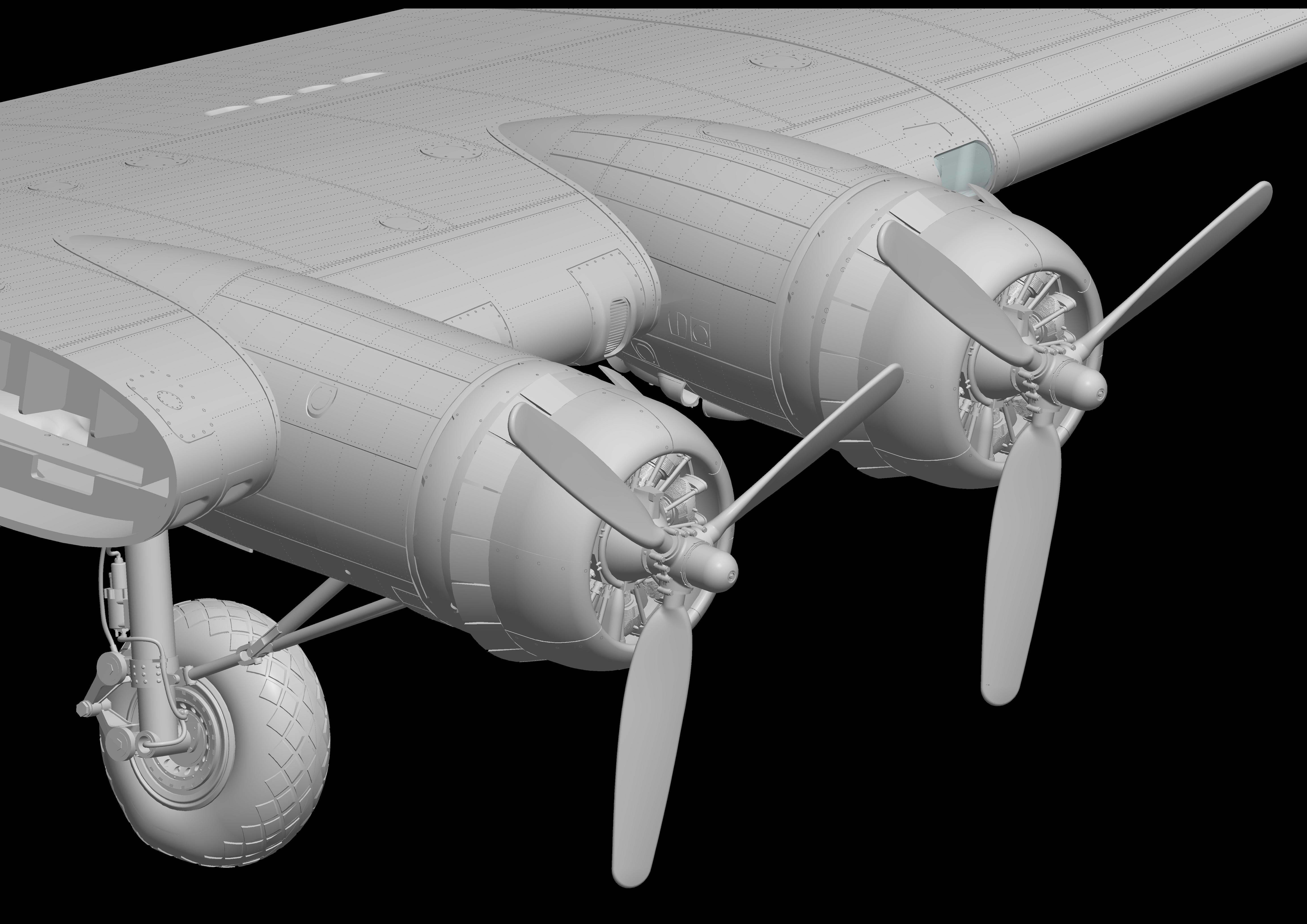 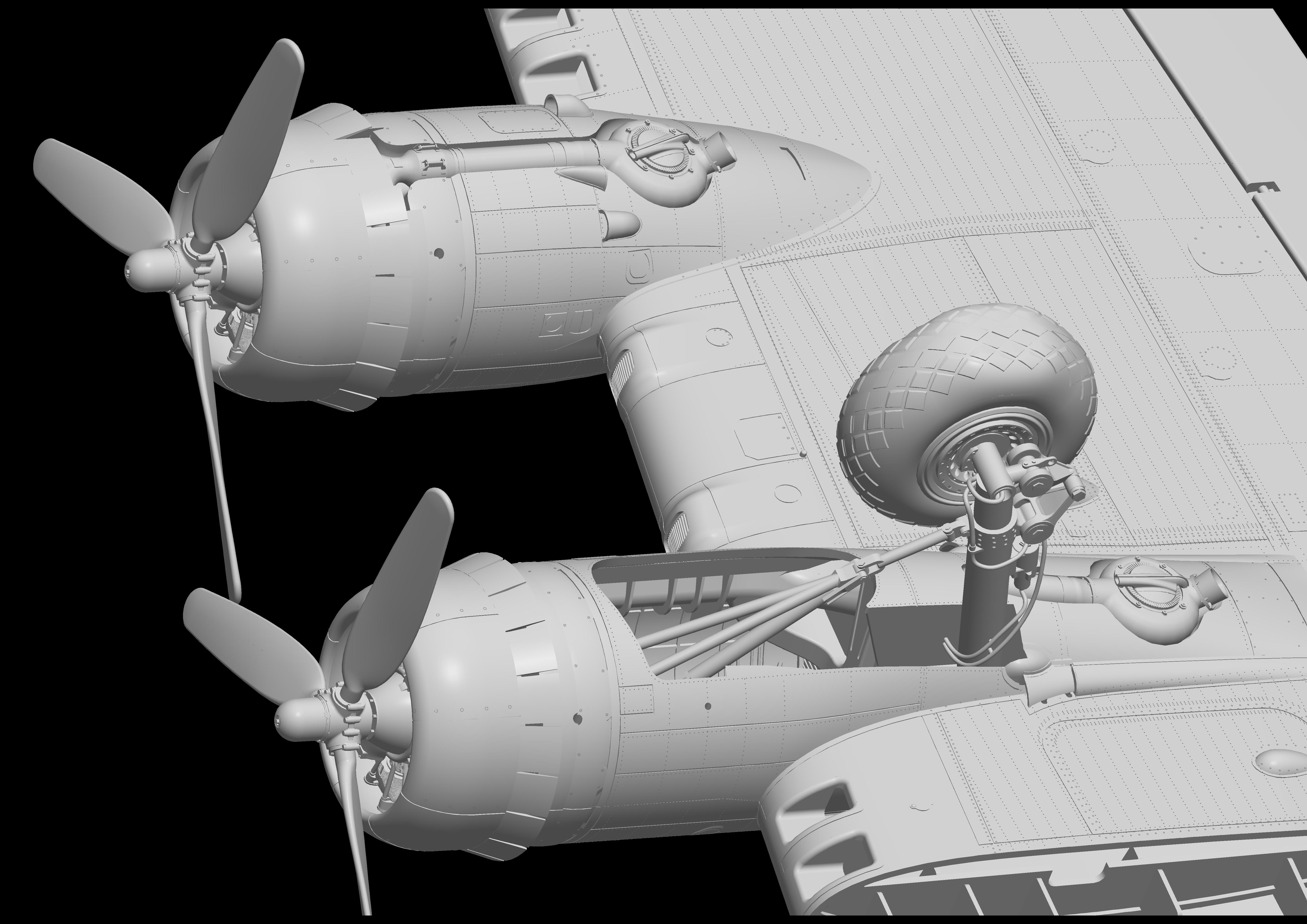 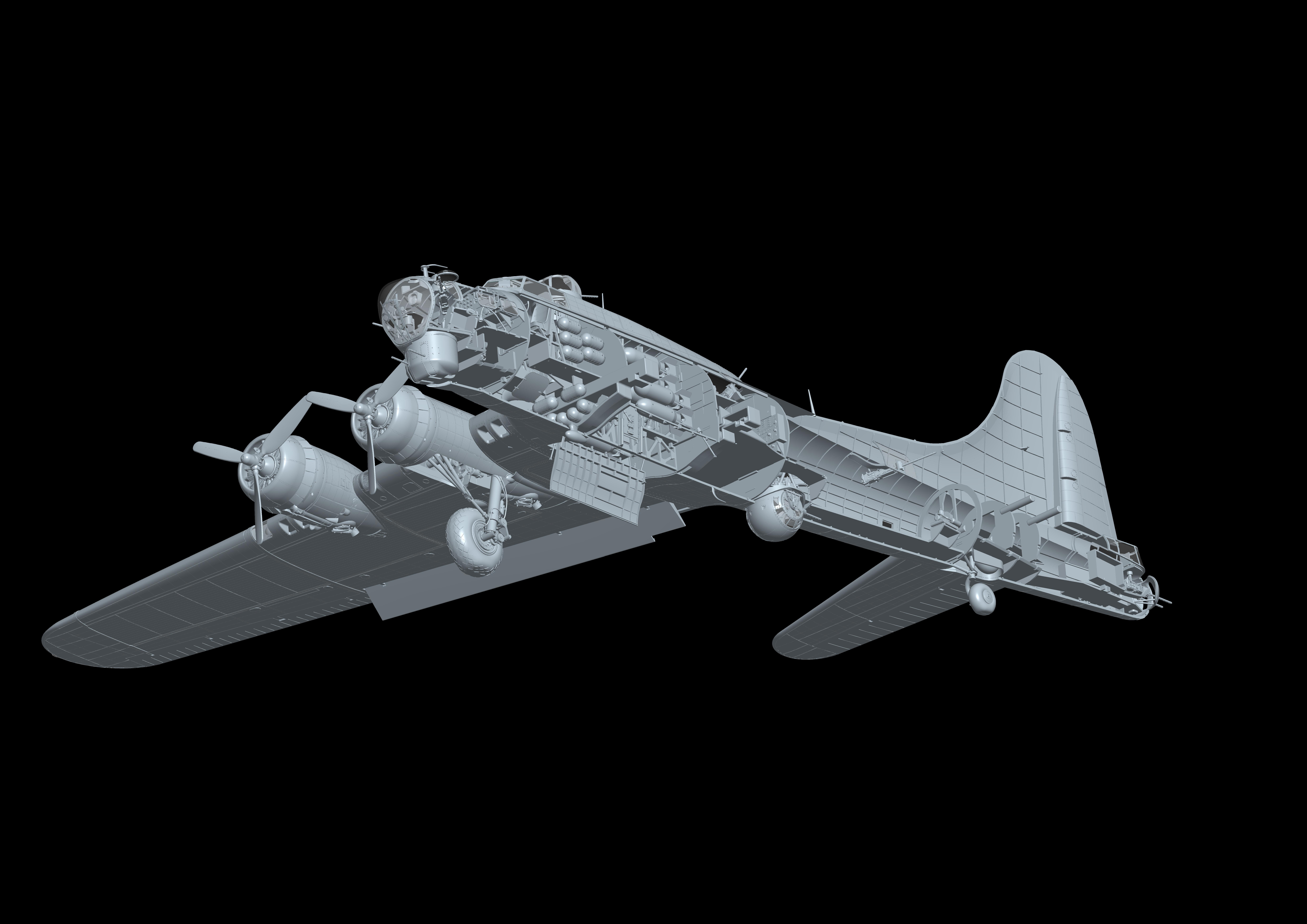 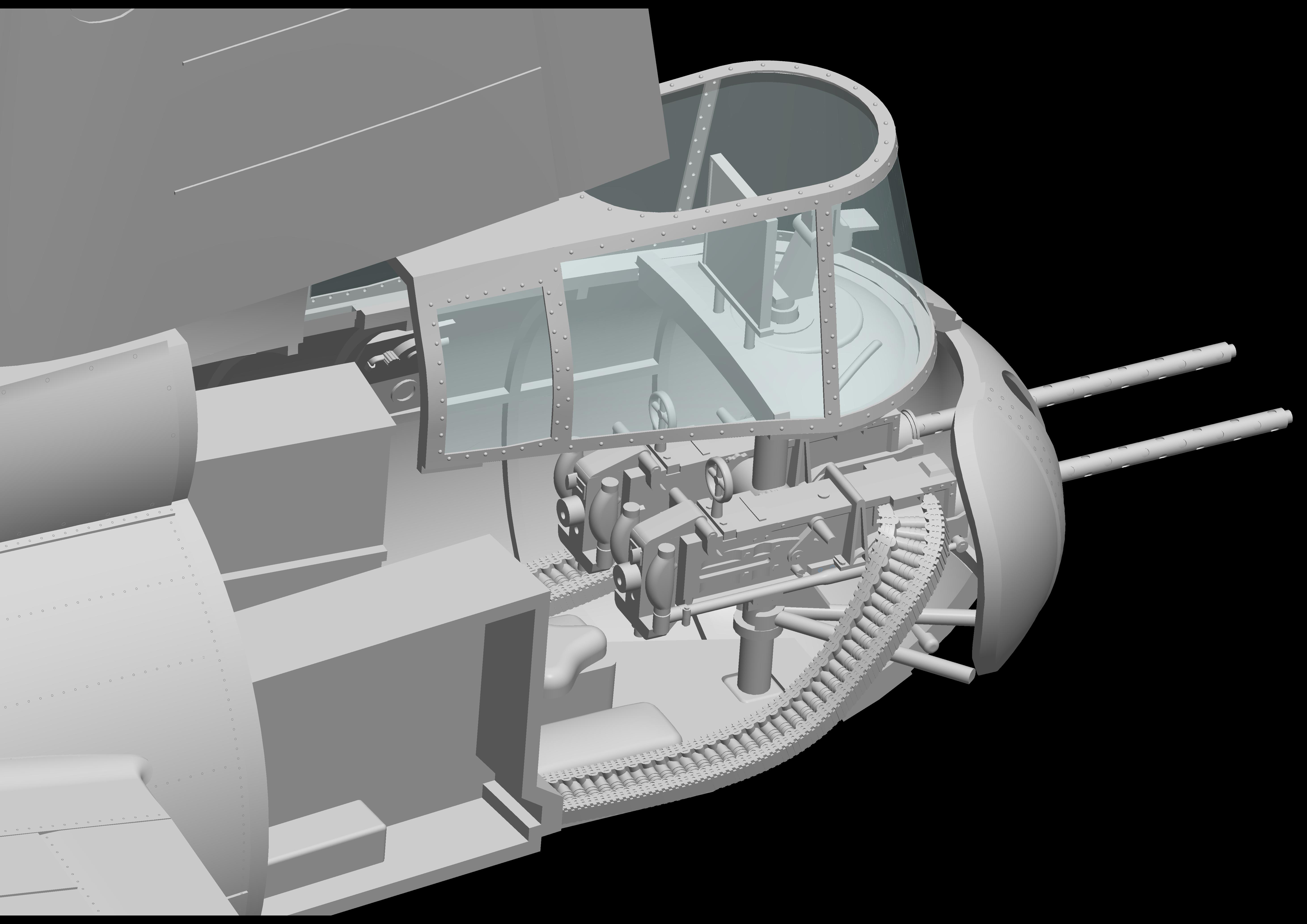 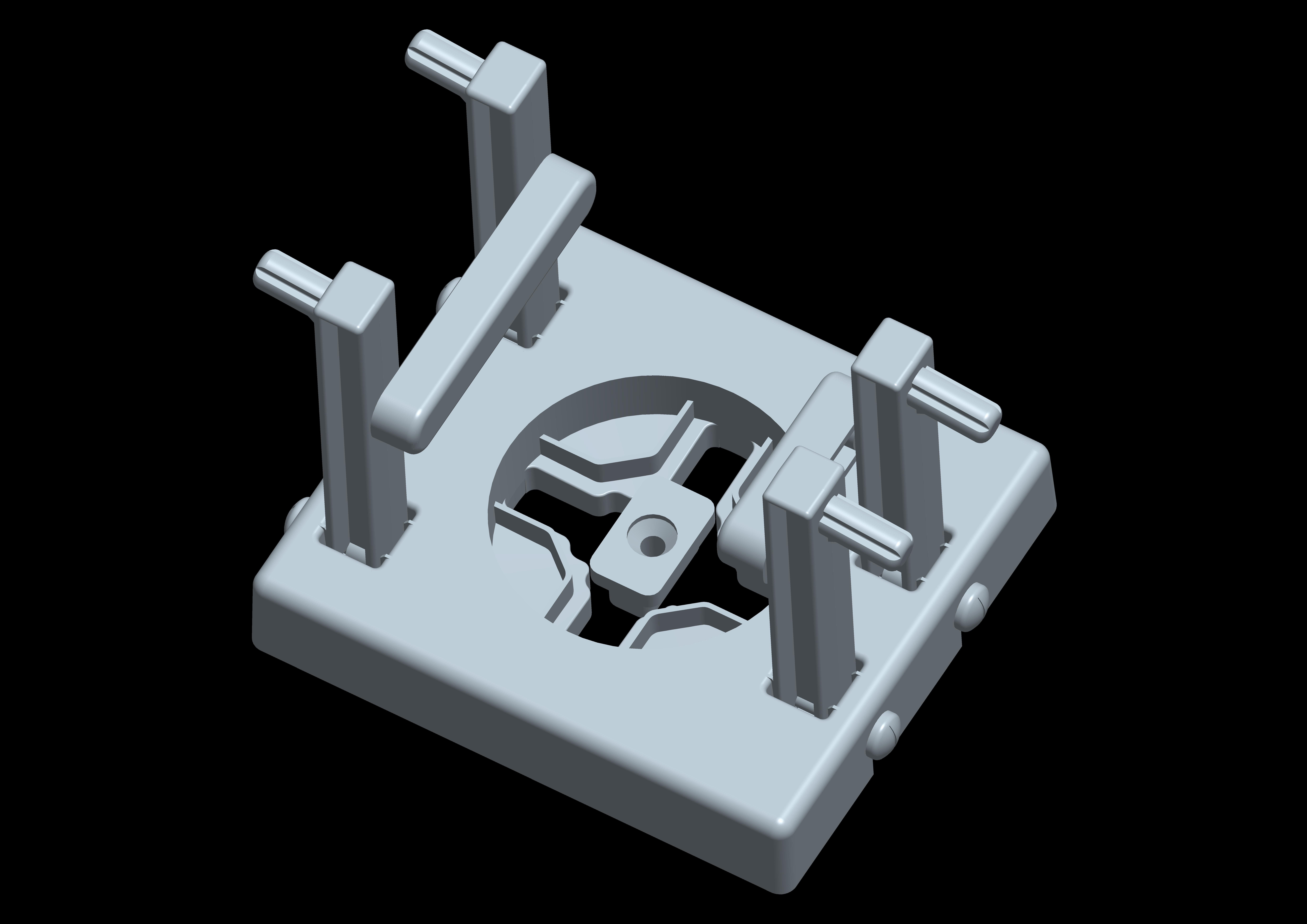 
The Boeing B-27 'Flying Fortress' was one of the U.S.A.'s main four-engine heavy bombers, operating alongside the b-24 Liberator, and the later B-29 Superfortress, in all theatres of World War 2. It's a fact that the B-17 almost never saw its place in history and the defeat of Nazi Germany, as the prototype, know as Model 299, crashed due to pilot error during its evaluation in October 1935. Thankfully, the design had shown such promise during the testing phase, in fact, far exceeding the requirements of the original specification, that further prototypes were ordered despite Boeing losing the original contract with the United States Army Air Corps. It was this further evaluation that saw the type enter active service in 1938. The actual name 'Flying Fortress' was coined by a newspaper hack who witnessed a roll-out of the machine, bristling with guns and turrets, and Boeing realised that this was the sort of propaganda they needed, and trademarked the name. After the initial prototypes, serial production of the B-17 began with the B-17B variant, and underwent a major revision with the introduction of the 'E'. This type featured a substantially redesigned tail and fillet that featured throughout subsequent versions, giving the B-17 its iconic profile. An extra 10ft of length was added to the fuselage. Other refinements included the additional of a tail and dorsal turret, and the addition of a Bendix turret to replace the fixed bathtub type that had graced previous versions. This was found to be disappointing, and was eventually replaced with the Sperry ball turret that became a permanent feature of all further marques.

Boeing 'G; incarnation of the Fort, was perhaps the most significant of all types built, and of course, numerous 'F' version modifications were carried over, such as the remotely operated Bendix chin turret that was introduced in the late block series of the 'F'. Differences between the 'G' version and the previous main production 'F' type were the positions of the nose cheek guns to accomomdate the remote yolk for the Bendix turret operation, and for late block production of the 'G', the introduction of the Cheyenne tail gunner position which offered a reflector gun sight and much improved field of fire. Unlike the early production blocks of the 'G' the later production blocks introduced staggered waist gun positions for the flexible-mount .50-cal machine guns.